Who inspires you to push yourself further than you thought you could?

Maybe that means overextending yourself to a neighbor, disciplining your child eventhough you’re so tired you’d rather give in, or pushing your body to the limits for your health.

Over the last severeal months I have read about people who have pushed themselves beyond anything that has been done before such as Diana Nyad.  Imagine rising victoriously out of the warm Key West waters conquering a dream you have been determined to achieve for 35 years.  She failed four times before but she kept going!  Sure she’s not looking so pretty with a swollen tongue from jellyfish stings or a major case of raisin skin but WOW! 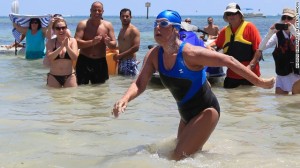 Now imagine reaching your dreams.  It’s probably a smaller, more attainable fete but what makes you think you can’t do it?  Failure?  Fear?  What is stopping you? 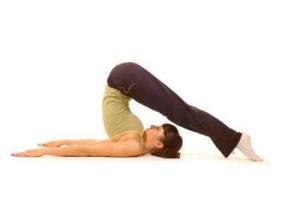 I have learned that instead of focusing on the negative I need to focus on the positive.  I imagine how I feel afterward which is way better than I felt before I do it.  Yes, I get tired and sometimes I don’t want to do it but I never regretted it afterward.  My only regrets are not doing it.

So, I take great inspiration from people around me who have accomplished amazing things.  I know people who have completed marathons, triathalons, IronMan, building their own business, and have great kids because they took the time to teach them right and wrong despite wanting to give up.  The key is never giving up and keep pushing yourself to be greater.

One thought on “Inspiration: Take 2”

After crazy dates and life experiences, I have finally found the right guy. The pup and I moved to Cali for new adventures in June 2018 and sharing our adventures with you!